Control your tiny army with one finger only and defeat smaller armies to grow! But watch out: Bigger armies will try to do the same to you. Survive on the battlefield and become a multiplayer legend.

Use the simple controls and try different tactics, unique hero skills and army upgrades to win the epic multiplayer battles!

Download this unique and fun multiplayer spectacle right now and don’t miss any of the numerous future updates!

Tiny Armies is the beginning of a new era in online real time battles on mobile platforms and you can become a part of it right now! 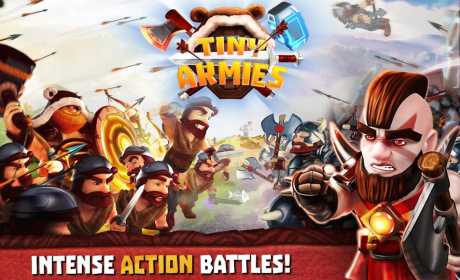 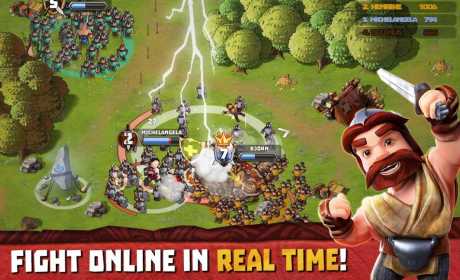 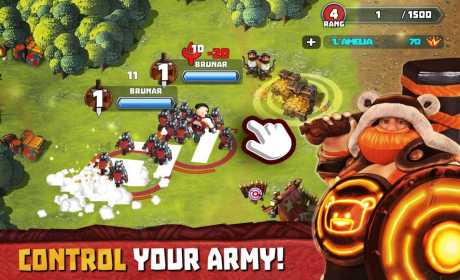