Transform the ordinary into the extraordinary and experience the ultimate LEGO building adventure as the The LEGO ® Movie Video Game comes to mobile!

Step into the world of Emmet, an ordinary, rules-following, perfectly average citizen who is mistakenly identified as the most extraordinary person and the key to saving the world. Players guide him as he is drafted into a fellowship of strangers on an epic quest to stop an evil tyrant, a journey for which Emmet is hopelessly and hilariously underprepared.
KEY FEATURES:
– A delightful and surprising mix of over 90 characters as seen from the film, including Batman, Superman, the Green Ninja, Gandalf, Benny, and more.

– Smash bricks in a fascinating environment made of LEGO bricks.

– Collect and use LEGO instruction pages to build in a new way.

– Enjoy a brand new animation style as seen in the film that simulates the movement of actual LEGO toy sets.

NOTE:
This game is filled with many hours of content and cinematics that take up a lot of space! 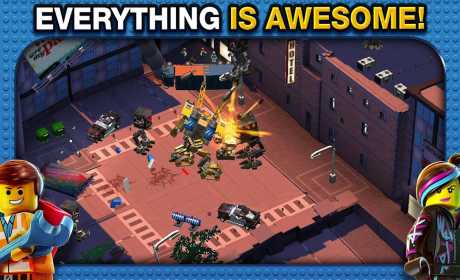 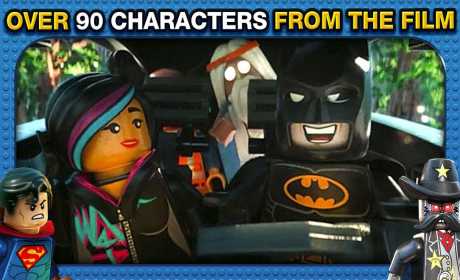 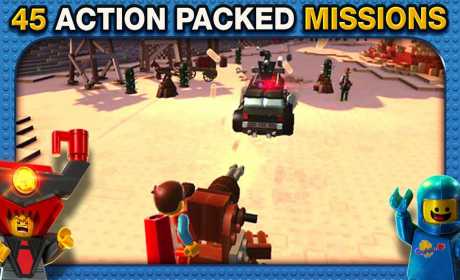