Mercenary forces and terrorist camps are spread all around the country. They come towards the city and urban areas and target the modern army arsenal and the civilian. Police and the anti terrorism squad is trying to set up a combat mission, but they can’t send their pro shooter as they are easily recognizable there. Anti terrorist squad along with local police shooter are trying to find a pro commando, who has all the experience of commando army games and have also been on commando adventure with the combat squad.

They spotted you among the elite pro commando shooter, based on your previous encounter against mercenary forces and terrorist. So the commando mission is just about to begin, but first a quick briefing about combat mission against these mercenary forces about the details of operation. As a lone commando shooter, how can you be transformed into striking mode and surviving at the same time or in other words how can you act as a commando survival killer.

Commando shooting might well be the only hope to take revenge from mercenary forces and enemies in battlefield and kill all of them in this combat mission, so survive and fight until the last drop of blood in your body. They will attack you from all direction, once they are aware of your presence; I hope your training in modern commando army games in warfare situation will come handy. So help the anti terrorism squad by wiping these crooks out in one spectacular display of commando shooting.

Make sure you keep yourself well focused and determined; it will be a do or die situation.
Wish you all the good luck in this commando adventure.

– Touch the right half of screen for aiming, and left half of screen for movement.
– Auto fire on aiming enemy.
– The gun reloads automatically.
– Auto Run after continue walk.
– For enemies at far distance, use scope.
– Tap to pick weapons.
– For Completing mission objectives follow navigator.
– Detect enemies by the help of radar.
– Hear and Read the mission objective carefully. 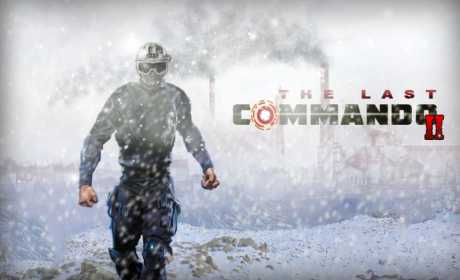 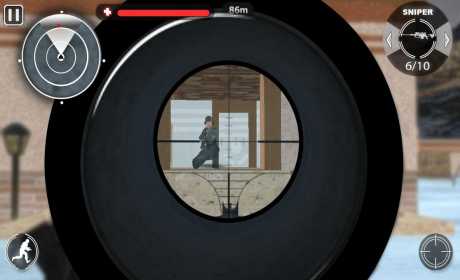