Relive dark footage recorded from the perspective of multiple characters in this unique first person horror. Each character has had an alternate experience in different locations, but they all have something in common which connects them. Take control of a young female and relive these moments through found footage to uncover the sinister link between the strangers.

The game’s distinctive VHS effect and colour scheme delivers a realistic 1980s feel as the player progresses through different characters and moments in time, with hidden clues and messages that can only be discovered by re-playing the levels. Each location has a different twist and new enemies to encounter; some are aggressive, while others lurk in the shadows waiting for an opportunity to strike.

Use light to reveal what is hidden beneath the cover of darkness, and use the camera as a guide to expose what the human eye cannot perceive. 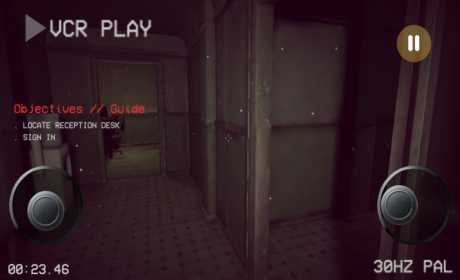 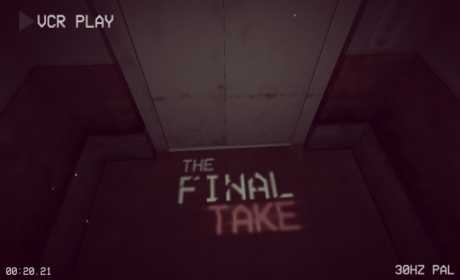 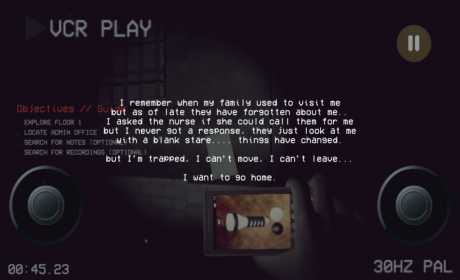