The East New World is a retro-inspired action platformer game with the high quality pixel art style. Any screenshot in the game is a wonderful picture.

Long long ago, there was a country “The Warriors’ Kingdom”, people there were strong and brave. After the King selling the soul of the country to The Evil Space, everyone turns into a killer who takes the assassination mission for it. Buta’s wife Icy refused the mission,as a price, she died.Poor Buta begins his revenge – fight for love! 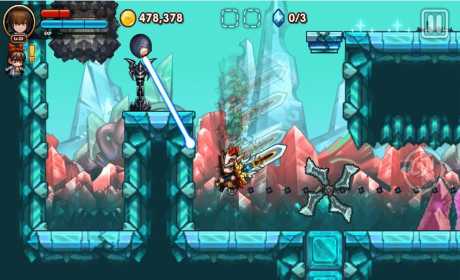 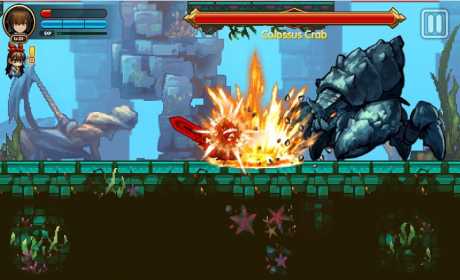 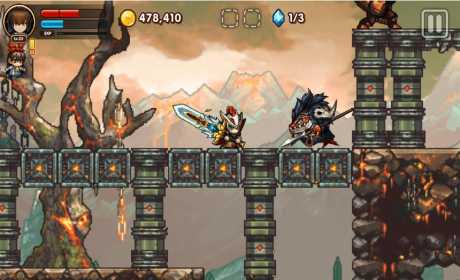