The Catapult Stick man Throw Mod Apk is an Action Game for android.

Become the legendary master of the castle siege and destroy the evil enemy stickman with their catapult constructions. Stickman will fight artillery, siege towers and huge combat mechanisms in 180 levels of this game) Defend your castle from archers and catapults of different constructions. They throw stones and arrows!. They want to destroy your castle! Upgrade your weapon, catapult, crossbow, arrows and destroy enemy stickmans, archers in this game. Upgrade and grow your castle, you can upgrade the towers by adding slots with archers or cannons that will hit more damage to the enemy. Help the stickman defend castle from the enemy stickman and crush enemy guns. Simple intuitive controls. Click on the screen and pull to charge the catapult and select the pull force. Release to launch a shell at an enemy stickman and destroy it! Multiplayer is available! Now you can play online with other players and win PvP battles! Have a nice game! 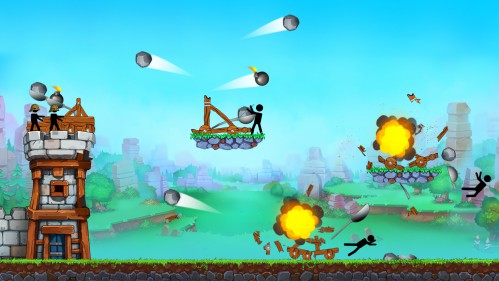 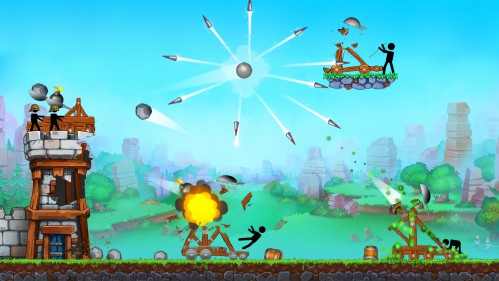 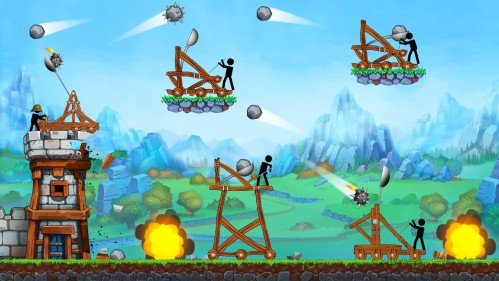