The pinnacle of Japanese Mobile Strategy RPGs enjoyed by millions in Japan, THE ALCHEMIST CODE brings forth an enjoyable mix of genuine tactical elements and a plethora of high quality content – from intense 3D animations to stunning anime-styled cutscenes as well as superb music and voice acting!

Play your cards right – master the arcane power of Alchemy and alter the fate of the world!

PLAY WITH AND AGAINST FRIENDS
* Real-time 4P multiplayer co-op – Challenge high-level dungeons with 3 other players
* Put your skills to the test at the Arena! Battle fellow players to climb Daily Arena Rankings and get rewarded

The Forbidden Art of Alchemy brought about destruction and a world divided by differing ideals.

However, its seal has shown signs of weakening, signalling an eminent foreshadowing of what’s to come..

Bestowed with the power of Alchemy, who will prevail, and bring about a change in the world? Where will your will take you and how will the world judge you?

NOTICE: THE ALCHEMIST CODE is completely free to play. However, some in-game items can also be bought with real money.

** THE ALCHEMIST CODE requires a device with Android 4.1 and above.

** A device with a minimum of 1GB RAM is recommended. Performance is not guaranteed on devices with less than 1GB RAM.

** 1.8 GB free space in phone internal memory is recommended to install the game with all of the downloadable contents.

** The game will require you to grant permission to access photos, media, and other files on your device. Enabling this permission will allow game data to be written to your SD card. 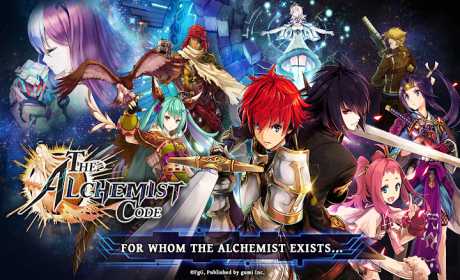 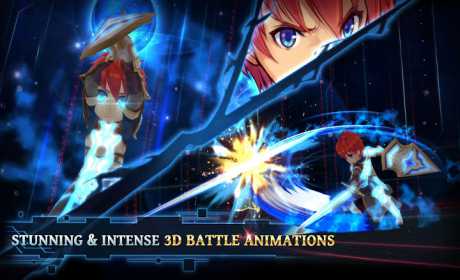