From the far ends of the universe, emerge forms of darkness.
While the whole universe falls into fear and despair, a young hero rises from Earth. His name is Captain Star!

Take Captain Star and his crew to explore constellations and restore peace in the whole universe.

Tap-action filled space adventure clicker
● Explore in mysterious space.
● Take your own path to find all of 88 constellations.
● Tap-tap to upgrade Captain Star and special skills.
● Gather over 20 crew members and defeat the evil aliens
● Upgrade Starships to assist you in the space exploration.
● Warp to Earth when in trouble and resume your challenge.
● Power up with 36 Hyper Cores acquired after warps!

What lies beyond the edge of the universe?
Enjoy the mysterious space exploration with Captain Star.

[Permission requests]
• WRITE_EXTERNAL_STORAGE
※ This right will be used for registering forums and customer center attachments in the game. 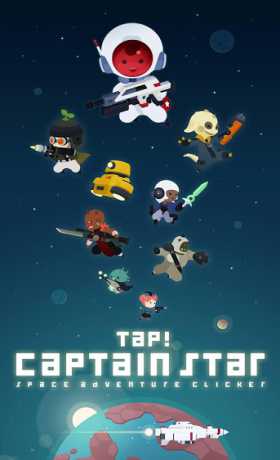 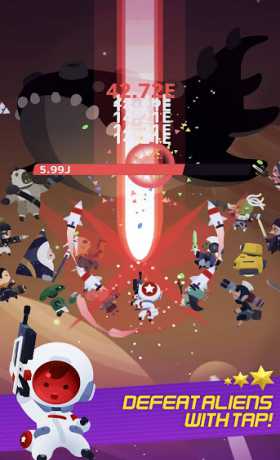 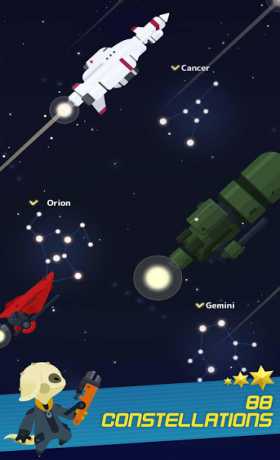