Tank Recon 2 is a Arcade Game for Android

The much anticipated sequel to the hit Tank Recon 2 pushes the capabilities of your mobile device! Tank Recon 2 has vastly improved graphics, sound effects and gameplay.

Piloting the advanced tank, code named Alpha, you will be shooting it out with various units such as tanks, planes, anti-tank guns and more. Fire your main cannon and watch as the enemy explodes into pieces. Use your guided missiles to bring down enemy planes or anything else that needs blowing up! 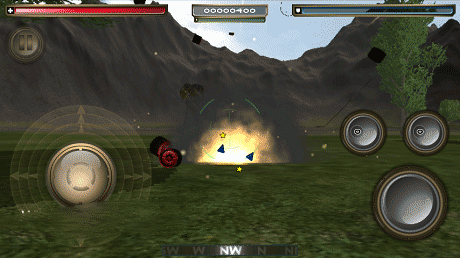 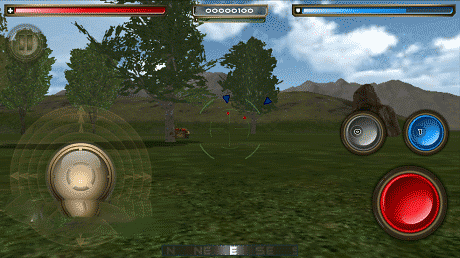 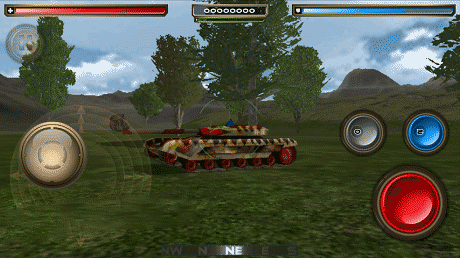