★ Let’s aim for the top rank in the world!
Let’s beat the CPU that is gradually getting stronger and aim for the first place in table tennis world ranking
If you win it will be able to compete with the CPU becoming more powerful as you win!
Racquet will be released when it gets a certain ranking in ranking
Let’s find one favorite!

★ strategy to target the course!
Let’s break the opponent by separating the balls in front, back, left and right
Let’s earn time to strike Rob to stand up when the opponent’s batting ball is severe
With the movement of the racket after hitting the ball, you can spin on the ball

★ Rackets of various designs appear!
Since the status is different depending on the racket, let’s look for your favorite racket

★ The rules of table tennis are the same as those of reality
· Player alternately repeats service two times
· If the ping-pong ball bounces on his or her base, it will hit it.
· If the opponent gets ping-pong balls hitting the net,
If you hit anything other than the bench or score 2 if you bounce 2
· When the score is 10: 10, the game will continue until either leads two leads
· The player who took 11 points earlier takes the game and the one who got 2 games wins
· In stage mode, you can play with special rules specified for each stage 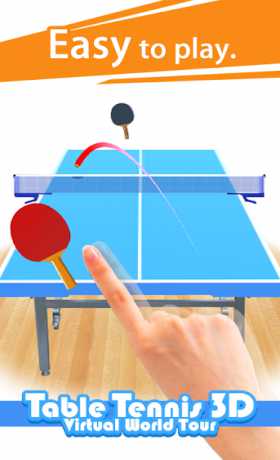 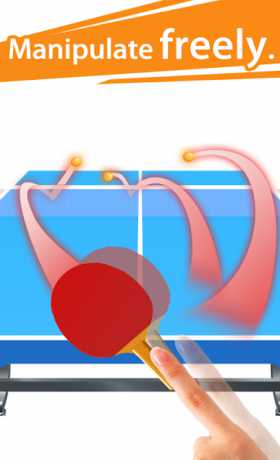 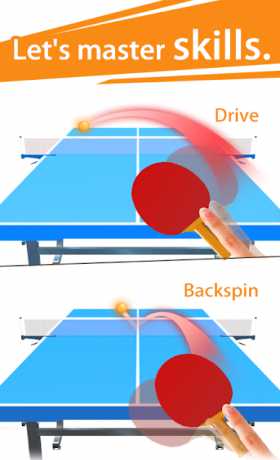