Play as a main character in the Sword of Dragon. You slash monsters,orcs and all creatures in a forest alone. Run, jump and slash your way through a vast world of platforming challenges and embark on an epic adventure! The mobile hack and slash adventure game and a 2 dimension pixel platformer, now also available for Android phones and tablets.Experience the adventure to stand against darkness and bring back the peace and serenity that once was.

You have to free all the villagers hat have been taken away by the evil wizard. The story in a Sword of Dragon begin in a village in a peaceful kingdom that full of joy, happiness, and love. Suddenly turn into chaos and destruction, an evil wizard has appeared in the kingdom and bring army of fierce creature to take the villagers to turn them into energy source. Every man, woman, and children has been taken and not even one person able to lay fingers on the wizard.

The wizard left the kingdom and went back to the wizard mount after merciless killing and kidnapping the villagers. All the villagers have been taken and some of them killed because trying to fight back.

If you enjoyed those classic hack and slash platformer Sword of Dragon games, then you’re going to love this. Forget to connect or search for your old consoles, you will be able to revive the nostalgic childhood memories on your Android device!

Play With The Most Fearless Adventurer, Be The Hero, and Join The Quest To Save The Kingdom!
Our old retro style addicting game will be now one of your top favorite free adventure games. As we want to keep the vintage style platformer, you need internet connection to play.

A GREAT ADVENTURE
# Explore a magical realm of dungeon, mountains, treasures and monsters.
# Lots of dark environments and monsters.

MAGIC AND SWORDS
# Upgrade the strength and ability of your sword and armor.
# Venture into forest and mountains to discover powerful hidden swords after all the sword and armor have been upgraded. 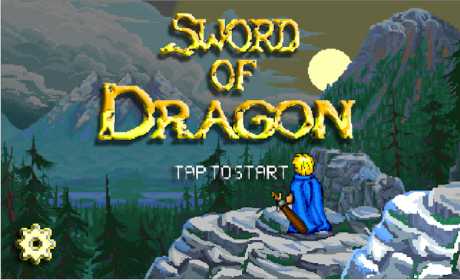 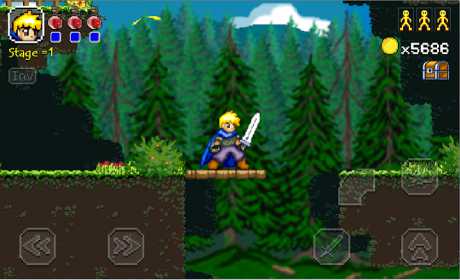 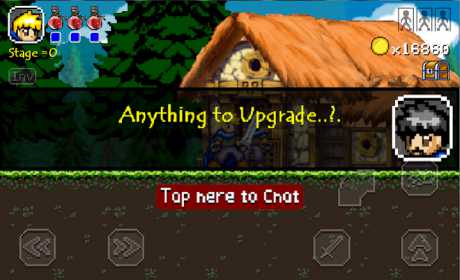