Steppy Pants is a game where you have to walk down the street without stepping on any cracks in the sidewalk.

Steppy Pants, the most realistic walking simulator you’ll play this year!
Keep your cool when faced with insurmountable odds, like reckless drivers and an inexplicable inability to step on sidewalk cracks.
You’ll laugh. You’ll cry. You’ll remember just how much fun you can have walking down the street.
We’ve been playing this game non-stop for months and it still makes us chortle! 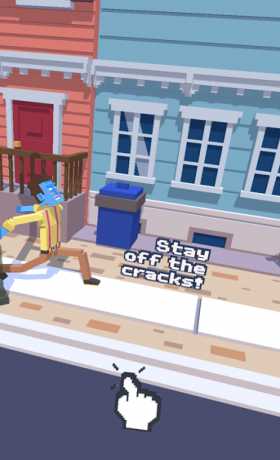 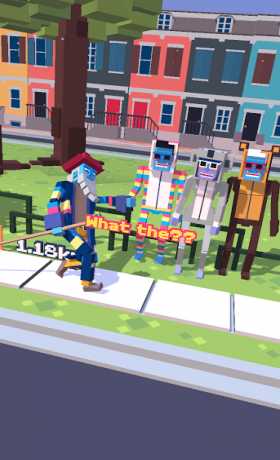 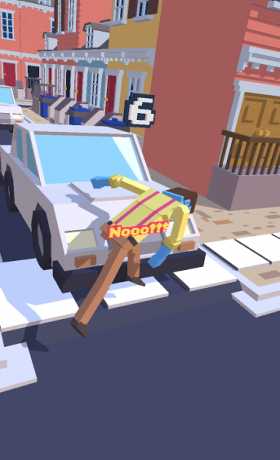