Steamkraft is an endless running game set in a Vernian world.
Drive, fly and sail using different steampunk machines!
Get as far as possible while trying to evade moving and stationary objects. Have fun and challenge your friends with the Game Center.
The game is set in locations known from or related to the novels written by Jules Verne, including such classics as 20000 Leagues Under the Sea, Around The World In Eighty Days, Five Weeks In a Balloon or From the Earth To the Moon. 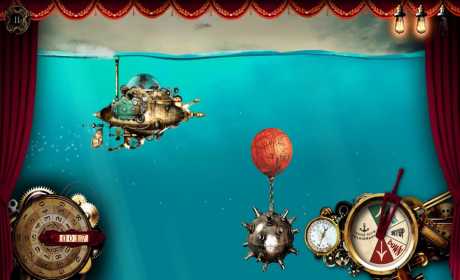 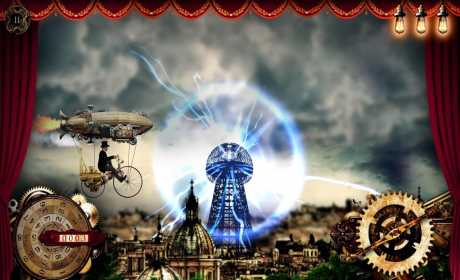 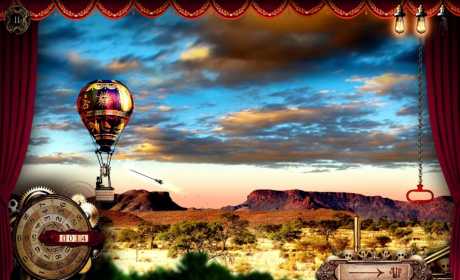