Spy Tactics is a mix of puzzle and turn-based strategy about fascinating adventures of a spy. Develop your strategy and move the player on a grid, using tricks and tactics. There are many difficult missions waiting for you ahead: destructing special objects, obtaining the secret data, eliminating dangerous enemies, stealing classified information. Calculate every step you make! Enemies are armed, but your espionage skills will allow you to remain unnoticed and get into top secret places!

• 40+ levels with complicated puzzles that only the real agent can solve!
• Several options to complete the levels
• Enemies of various strength and with various abilities
• Unique visual style, area and locations
• Picking door locks and hacking computer terminals 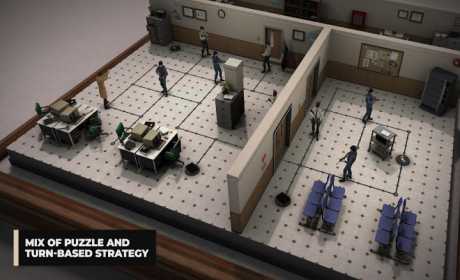 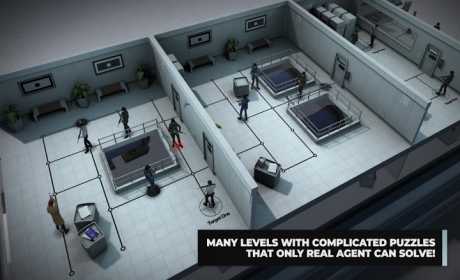 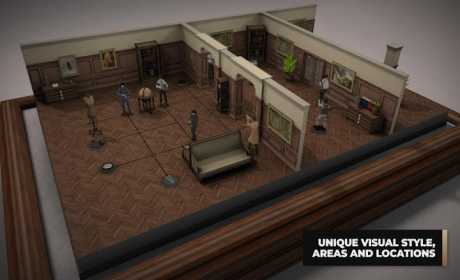