Take the space quest of a lifetime in this breathtaking hidden object adventure game. Solve riddles and puzzle games to unveil secrets of the Universe and return home. With a science fiction storyline and your favourite hiding games features, this HOG is your ticket to incredible adventures.

Take on a role of a space wanderer who travels to the edge of the Universe in order to save the day. Find the hidden city of the advanced civilization that once landed on this remote planet. Explore the devastated town in search for hidden objects and clues. Discover the mystery that caused its decay centuries ago, solve puzzles and find a way to get out of this world before it’s too late.

The fans of hidden object adventure games and mystery quests will appreciate hand-drawn hidden object locations. Puzzle minds will assess beautifully crafted mini-games, including various matching puzzles and logiс games. In a word, Space Legends has all you can ever expect of seek-and find-games, and takes you to the stars… and beyond. 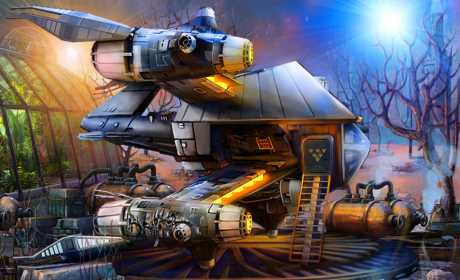 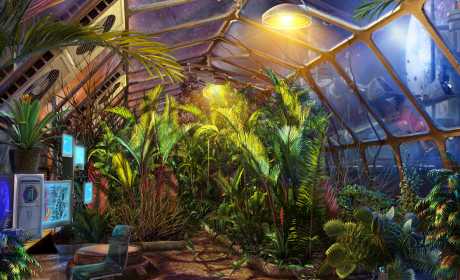 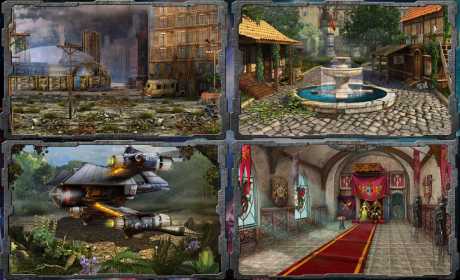