You are a space hobo. An evil space cat has stolen your cardboard box!
Build an army of robots to destroy the enemies!

Additional features:
– Non-pixel indie game
– The game has a plot and a logical ending
– After completing the game you can continue playing in the endless survival mode
– In other words, this is a game with and without an ending
– You can also play it with a friend on the same device
– And in case you don’t have any friends, you can play against a bot and imagine that he is your friend 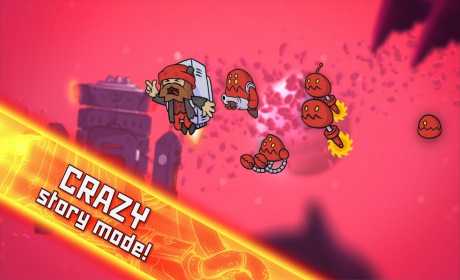 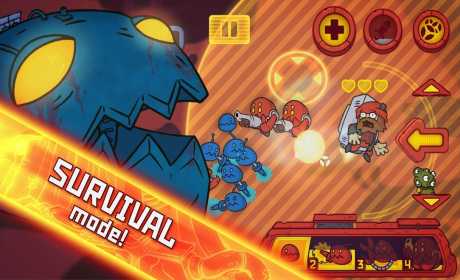 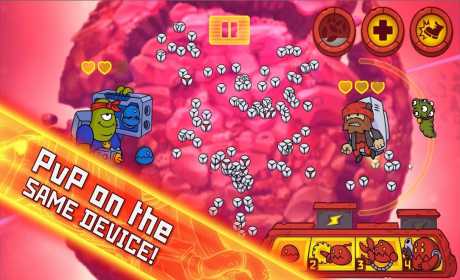