“EVERY serious adventure gamer should have played this game.” – AdventureGamers
“WELL WORTH of your time and money” – ACG (Adventure Classic Gaming)

Following the success, media praises and high user ratings of the first adventure of Simon the Sorcerer (also available on Google Play), we proudly present the next instalment.

Just when he thought his life was regaining some semblance of normality, Simon’s wonder years are once again turned upside down when the evil sorcerer Sordid returns from the grave with only one thing on his mind – revenge!
Sordid reconstructs his Fortress of Doom and sends a magical wardrobe to fetch Simon, but it accidentally ends up on the doorstep of Calypso, the wizard Simon had to save in the first game. Simon then starts to look for a special fuel that can power back the wardrobe and get him home.
Journey with Simon through this inevitable sequel to the best selling Simon the Sorcerer, as he manages once more to get stuck in a land of twisted fairytales, recycled gags and carbon dated clichés!
With a cast of thousands (mostly woodworm) and enough Swampy Stew to keep an underprivileged country sick for a year, this classic adventure will keep you well entertained until we manage to make another sequel.

‘Simon The Sorcerer – Mucusade: 20th Anniversary Edition’ features:
– Totally new, much praised, game play controls that were built from the ground up for touch-screens.
* Hotspot based – no more pixel hunting!
* All-new slick icons and animations.

– GREAT PURCHASE! The best and most affordable way to experience this timeless classic

The 20th Anniversary Edition produced and developed by MojoTouch © 2008-2016 all rights reserved.
Licensed from Adventure Soft Publishing – the original Simon the Sorcerer game series developer.
Uses ScummVM which is protected under GNU-GPL v2.

PROBLEMS PLAYING OR SAVING ? Please make sure that ‘Developer options’ (inside your device’s Settings), are disabled. Specifically the option ‘Don’t keep activities’. 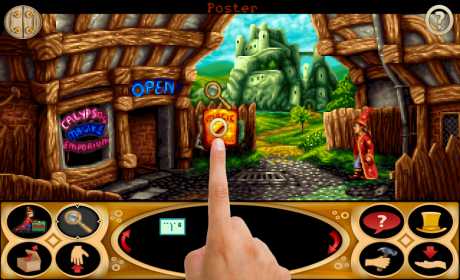 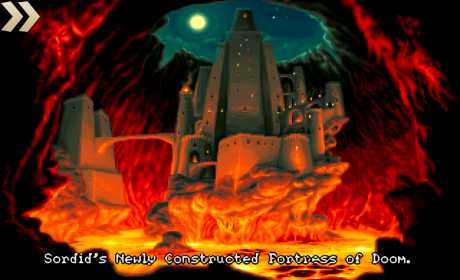 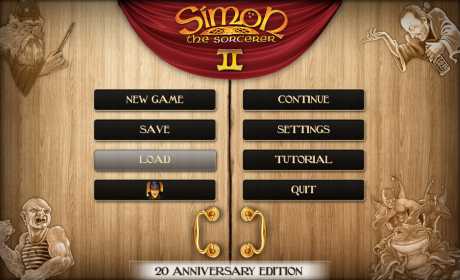