A world devastated by nuclear war …

Humans have become mutated due to radioactive contamination.
The mutant humans lost their temper and attacked each other.

The nightmare was not the end.
The earth was destroyed by all facilities and the dust was covered with light.

The only light left to the survivors was the match.

They have a match that can only reveal moments of the moment.
In the endless darkness,
you must survive mutations that do not know when to appear…

◆ Feature
– After the nuclear war, the world lost the sun, You must survive among the people who have turned into mutations!
– The limited visibility and heavy atmosphere graphics stimulate the user’s fear
– There is a stage consisting of various puzzle elements and character’s smooth action
– Match items that provide light should be used strategically

※ If you can’t play on the black screen, you can use that reboot your device. We will update as soon as possible for fix this problem. Sorry for your inconvenience. 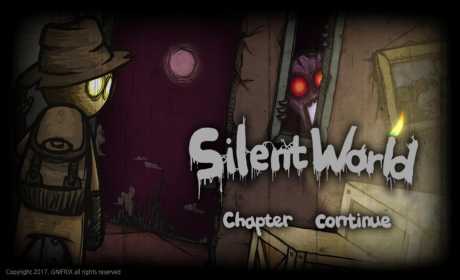 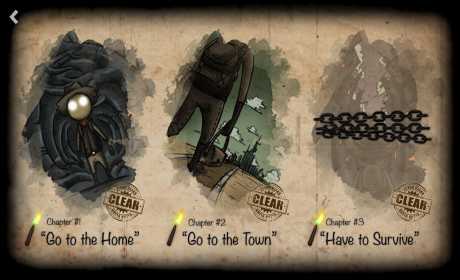 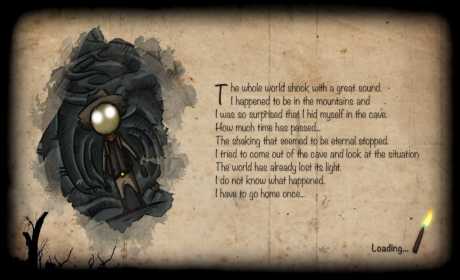