Kill all enemies in front of you and become a true Shadow Warrior!

In this shadow stick ninja warrior world, only the strong one deserves to survive!

You are not an unarmed fighter, take your weapons and start your fighting journey now!

Game Features:
●Choose Various weapons:
There are 105 weapons could choose, there is always one option suit for you, such as swords, axes, hooks and forks, absolutely meet the needs of a matchstick warrior. In addition, 105 types of armor are also free to choose, and the combination of different weapons and armor can show different powers;
● Rich rewards:
After the game is settled, you can get the opportunity to receive rewards. The game gold coins, various weapons, and armors, all of them can be randomly obtained to further enrich your gaming experience, try different weapons, and practice the most suitable shadow weapons for you;
● Simple and smooth game playing:
Left and right click on the screen to control the left and right attacks of the character and eliminate the stickman Ninja from both the left and right direction. Pay attention to the black spots underneath the enemy’s feet. You can only attack when it becomes white. If you are too close to the enemy, you will be spiked.
● Simple game style:
The characters of the game are black and white, which could highlight the action of the stickman and the smooth game screen, bringing a new stickman battle experience.

Grab the chance and collect the most precious weapons and armor! 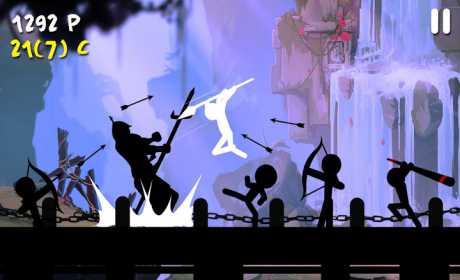 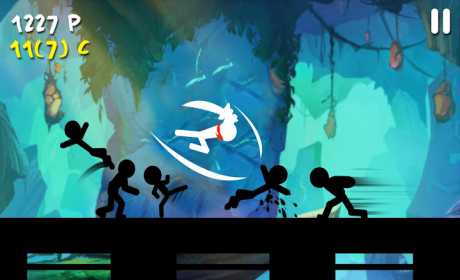 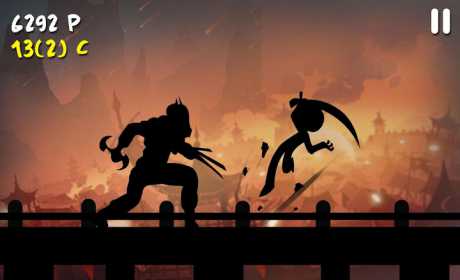