In Shadow Fight Arena, you create a dream team of 3 fighters to defeat the opponent’s team.
All heroes have unique upgradeable abilities that interact with each other and can be leveled up.
Choose the right fighter to counteract the enemy’s tactic and win the battle!
Control your hero like in classical fighting and get a console-level battle experience on your mobile device.
Discover the famous Shadow Fight series of games that have been downloaded more than 500 million times. 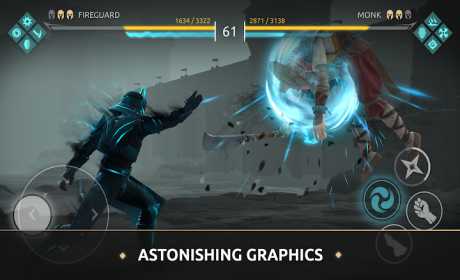 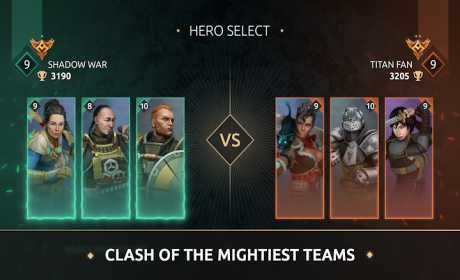