Become a secret spy on a secret mission to play sniper games with a blend of agent games in order to assassinate the traitors, corrupt politicians and drug lords. A secret government agency has hired you for a high level secret mission that involves sniper shooting and assassination of traitors and criminals. Stay in a stealth mode to hide yourself from the enemies. Shoot them to eliminate crime from the society. You are going to be a top-level highly trained secret agent assassin. Operate secret agent games under cover. Shoot with accurate precision, before the enemy fire a bullet at you. Your government agency has provided you with the best sniper rifle gun and a stealth helicopter to move around the enemy territory secretly. One of the most challenging stealth games to test your skills! There is no time for a training session. Just get started using your elite sneaky skills to win the war against crime and corruption. Save your country. Enjoy one of the best sniper games!

Use your Sniper 3D gun shooting experience to assassinate the traitor agents, corrupt politicians and drug lords. Aim and shoot to kill. Start killing in one of the best shooting games ever. It’s a free game to test your shooting skills. Time for an ultimate war action. Aim at evil & shoot to kill in an absolutely amazing secret agent games. The gangster squad, drug mafia and corrupt leaders are ruling the country. Be prepared to fight & attack your rival gangsters. Transform the sin city into a peaceful city to take revenge from the criminal empire. After a hard time assassinating the criminals, save the country as a brave secret agent leader. Find other notorious grand criminals, fight the brutal targeted missions, escape from the inescapable bullets and use your first person shooting and third person shooter skills. Rush & Explore the crime city for any crime to beat the drug lords, criminals, corrupts and traitors in the public and kill them all. Be the skilled secret agent. Grab your gun, shoot at the criminal cars and keep running to escape from hostile situation.

Enjoy secret agent spy games with loads of adventure inside. 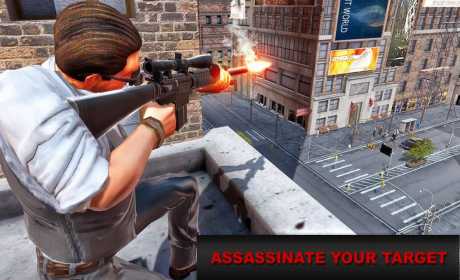 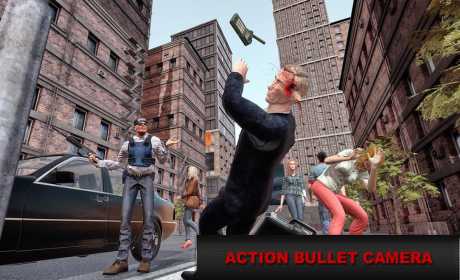 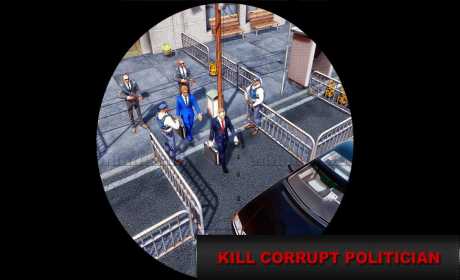