Unlike the games you’ve played before, Secret Agent is an interactive real video (First person view) and role-playing puzzle game. Are you ready to be an agent?

In this 100% real-life action game , you will:
– solve puzzles
– find secret passwords
– trust your reflexes
– use gyroscope and much more.

Secret Agent: Istanbul also gives you a chance to see Istanbul’s historical places such as Galata Tower, Sultanahmet and much more. Be ready to see old places and feel the history! Download now and have fun. 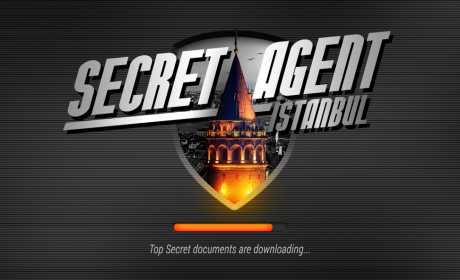 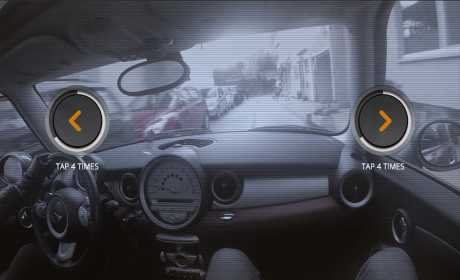 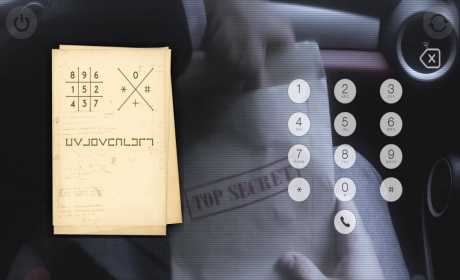