SBK14 Official Mobile Game is a racing game for android

EXCLUSIVE ANDROID OFFER: unlock the full version of SBK14 and get SBK15 for free when it is released later this year!
Race as the world’s elite riders in the official game of the 2014 eni FIM Superbike World Championship, and get ready for adrenaline-fueled racing action!

Featuring beautiful 3D graphics, SBK14 is the closest you can get to actually riding the most powerful bikes from the best motorcycle brands in the world.

Hug the turns and speed through real tracks around the globe!
SBK14 is the officially licensed, high-octane motorcycle racer on iPhone and iPad, and includes: 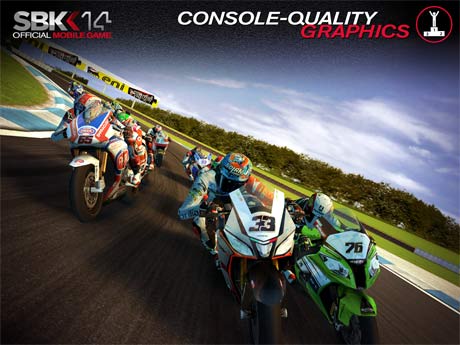 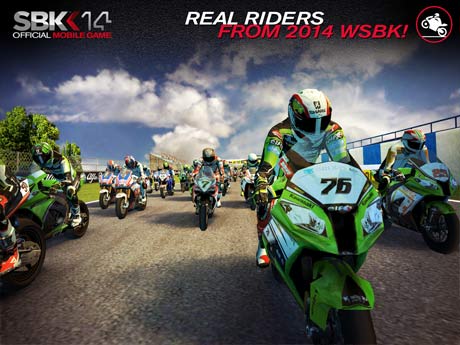 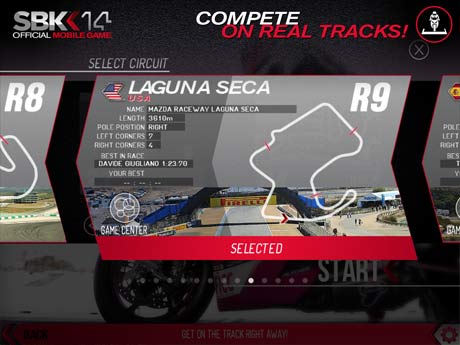