Rebuilt from the ground up, Rovio Classics: Angry Birds is a faithful re-make of the original Angry Birds game that took the world by storm!

The survival of the Angry Birds is at stake. Dish out revenge on the greedy pigs who stole their eggs. Use the unique powers of each bird to destroy the pigs’ defenses. Angry Birds features challenging physics-based gameplay and hours of replay value. Each level requires logic, skill and force to solve!

⭐️ Enjoy fun and satisfying slingshot gameplay!
⭐️ Play all 8 original Angry Birds episodes from 2012 – over 390 levels!
⭐️ 3-star all the levels and hunt for the Golden Eggs!
⭐️ All the original classic characters just as you remember them!
⭐️ Call in the Mighty Eagle to destroy those hard to beat levels!
⭐️ No IAPs!
– No ads!

Relive your first smartphone gaming experience with THE mobile game of mobile games. 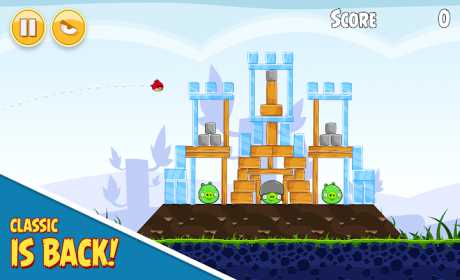 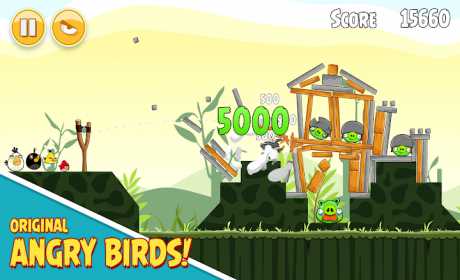 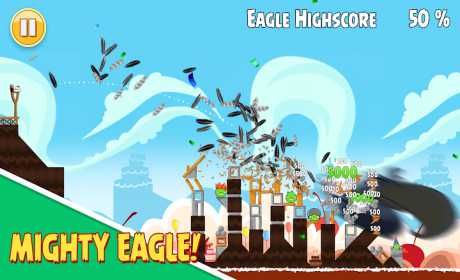