If you are a shooter fan and want to simulate shooting in the sky, so the space game “River Killer 2” is a game for you.

One day our beautiful galaxy attacks cosmic intruders and alien shooters. They destroyed the whole squadron. You are the last hero of the galaxy and you will have to face strangers. Your goal will be quite difficult because you must save the galaxy from alien enemies.
“River Killer 2” puts you at the forefront of the fight against cosmic intruders. Take control of a lone spacecraft and protect the galaxy from alien intruders. In this game you will have to face more and more enemies and deal with many space war bosses.
As you progress your game you will be given the right to upgrade your spaceship to complete your mortality.

The future of the galaxy is now in your hands. Prepare weapons for epic battles. 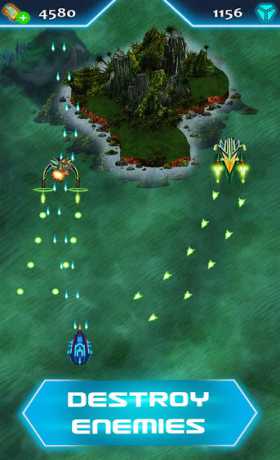 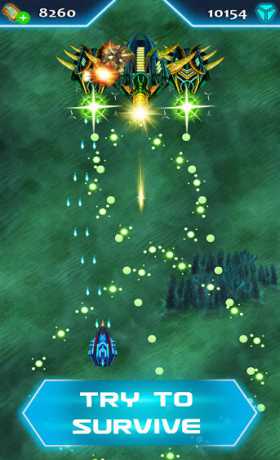 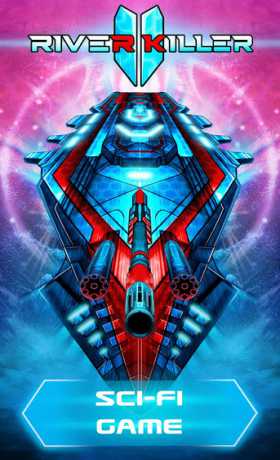