Rise of the Zombie is a arcade game for android

Get ready to go on an action packed killing frenzy, with a never ending thirst for Human blood. Cleave, Cut, Drill and Saw your way through Humans like never before with deadly Zombie weapons like Axe, Woodcutter, Drill machine and many more.

With stunning visuals, now watch humans fall apart in pieces. Use the Super weapon ‘The Zombie Hand’ which converts Humans into Zombies.

Make use of multiple weapons that will help you destroy humans, click on special items to avail special consumables.

Buy Exclusive Zombie Merchandise from the Zombie store. With Super Cool stuff to buy, you can access the store from the game anytime.

Unique Features
• Choose from 4 Zombie Avatars
• Multiple Deadly weapons, Shield and mine upgrades to rip-apart Humans like never before
• Cool animated effects to show the Zombification of Humans
• Zombify Humans and Unlock achievements
• Interesting upgrades and PowerUps to progress through the game
• Easy to play Touch controls
• Compete with your friends on Game centre
• Share on Facebook and Twitter

For all Action-lovers this action-packed Zombie Game is a refreshing change from Zombie killing games. Come join the Zombie Army! Today, you can be a Zombie too! 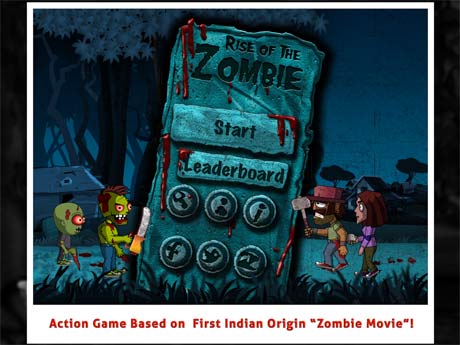 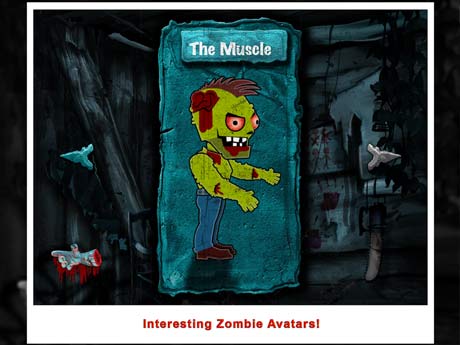 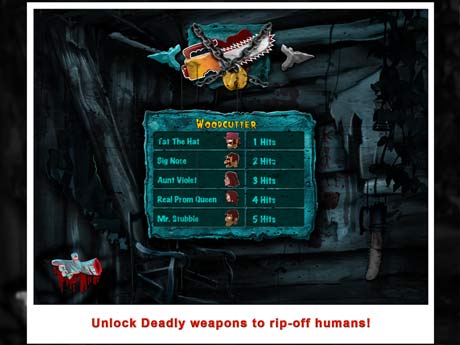