Rally Racer Dirt is a racing game for android.

download last version of Rally Racer Dirt Apk + Mod (a lot of money) for android from revdl with direct link.

Rally Racer Dirt is a drift based rally game and not a traffic racer. Drive with hill climb, asphalt drift, and real dirt drift. Rally with drift together. This category redefined with Rally Racer Dirt. Rally Racer Dirt introduces best realistic and stunning controls for a rally game. Have fun with drifty and realistic tuned physics with detailed graphics, vehicles and racing tracks. Be a rally racer, drive as Ken Blocks, and Collin McRae on the tracks not in the traffic.

Game has three modes, survival, challange and realtime multiplayer. In survival mode, you should drift and drive as long as you can, and pass checkpoints. In challenge mode there are 30 different challanges that you have to pass. In realtime multiplayer mode, you can race with real people which are your friends or random players. 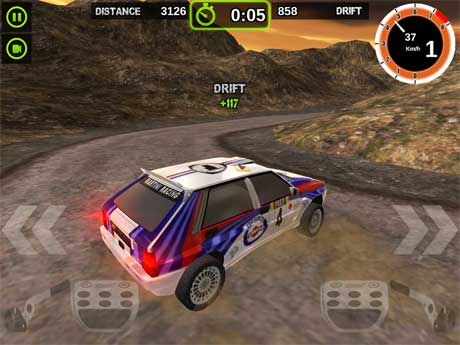 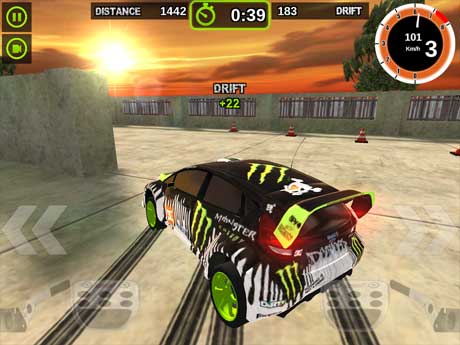 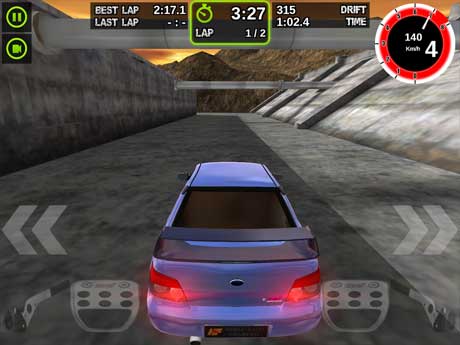