※ You can play without an internet connection.
* Games automatically saved on the device will be deleted when the game is deleted.

† Healer Action RPG
Raid Manager is a 3D real-time Hack and Healing RPG.
Play the role of a Healer and Raid leader with a Tank and three damage dealers to explore unique dungeons wrapped in a darkness.

† Hero Collection & Countless Items
It offers a new way to collect fellow heroes and items and acquire in-game goods such as gold.

† Smart AI Raid Members
Raid members move based on smart AI and understand the tactics needed for each Raid.
You can heal and revive your raid members. Even for Free!
The authority to decide whether they live or die is given only to you, so they are absolutely loyal to you.
Observing them will also bring new pleasures.

† This is a Real Dungeon Raid
As soon as raid enter the combat, the chaos screen will unleash.
However, raid members will be moving according to their optimized tactics, so if you focus on healing them to be able to perform their tactics successfully, the ‘Great Completion’ is yours. 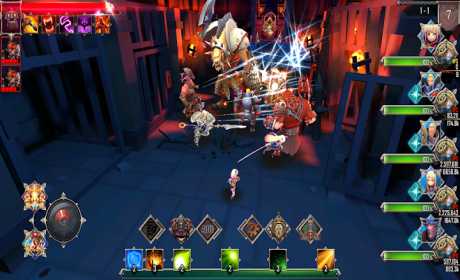 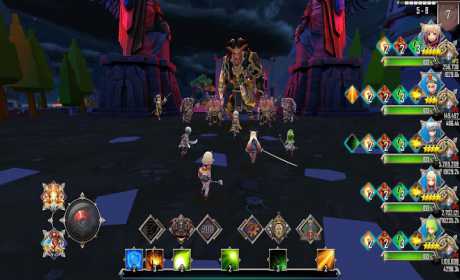 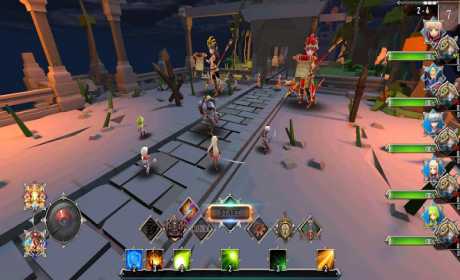