Race the Traffic Nitro has lots of new feats that take the game to a whole new level. Have fun dodging cars and trucks while you speed up to the limit. Race against the AI in an outstanding Racing Face-Off and try to earn the respect of your fellow drivers.
Race the Traffic Nitro includes the most awesome feature for car games: Nitro Boost. Fill up your nitro by speeding and overtaking other cars and then use it to reach max speed. Also, you can get several cars to improve your performance.
What are you waiting for? Download Race the Traffic now!

DISCLAIMER: No cows were harmed in the making of this app. 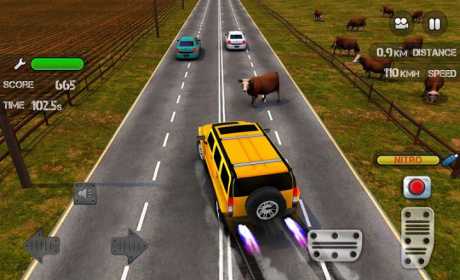 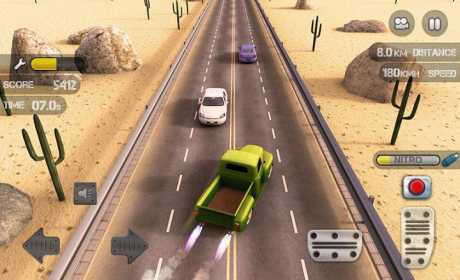 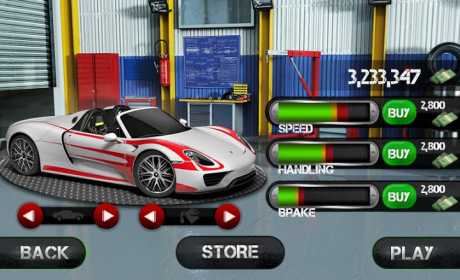