PrototypeX1 is the most spectacular Sky-Shooter action game for mobile devices! Take control over a legendary aircraft called “PrototypeX1” and rescue the world. Stunning 3D graphics are featured and combined with user-friendly controls and unforgettable boss battles.

Players will fight with thousands of enemies in the air!
Plenty of weapons and different BOSS challenge you in this game!
Real 3D game with HD graphics.
You can get coins by fighting, and use them to upgrade your fighter.

Have you ever imagined to join airforce and save the world?
It’s free to download now, so why you’re waiting? Come to join our airforce!
Attack with your sky force and show your real power to the enemies in this game of war!

Are you ready to rescue the world from general Brevil against his sky attack?

Be a legend in the sky!

In order to play PrototypeX1 flawlessly, a smartphone with following technical requirements is needed:
LG G4 or better
Samsung Galaxy S5 or better
HTC One M8 or better
or any similar smartphones 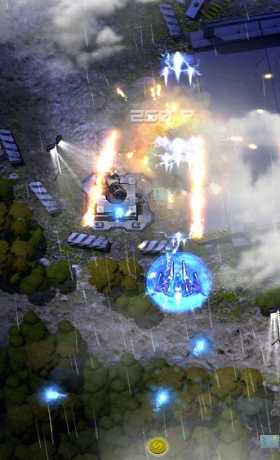 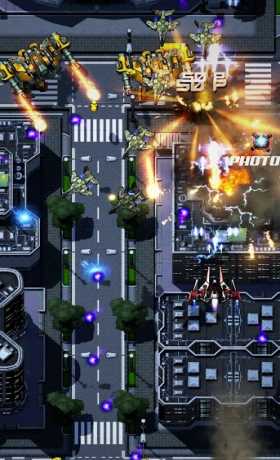 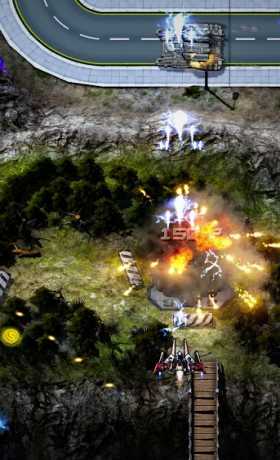