In Press to Push, you are the block machine master, with total control over block pushers, block creators, and conveyor belts!

The goal is to push the blocks into their designated craters using the different machines, but in this tricky puzzle game, nothing is as simple as it seems. Even though the game starts off simple, the more levels you complete, the more complex the game gets.

Suddenly you need to conquer levels where you have to create the blocks yourself in the right order, or transport them on conveyor belts, or stack the blocks on top of each other in extra deep craters. It’s a real brain challenge!

The more successful you get, the more money you earn, and this cash can be spent to unlock new skins in the game! Can you complete enough levels to collect them all?

Become the block push master in this oddly satisfying and symmetrical game today — just push to press that download button! 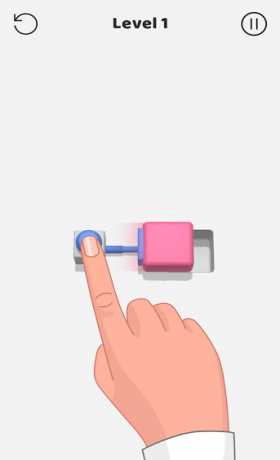 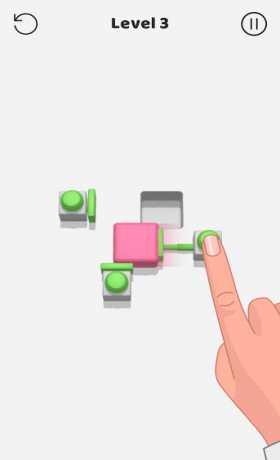 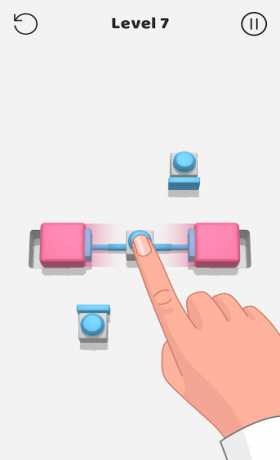