The Poly Lines 3D game has 100 main levels and 3 vip art kits.
In every level, a certain picture consists of lines in 3D space.
Your task is to rotate the array of lines in different directions until the lines create a picture.
Game antistress contains many different images on any subject, such as images of animals, plants, objects, patterns and more.

We created a pattern generator.
The generator create infinite number of levels with beautiful patterns.
Each pattern is unique and will not be repeated anymore. You can post it on Facebook to the “Polylines 3D” group: facebook.com/groups/2459104907672095/

This game has 2 difficulty levels.
Also, you can use two types of hints:
The first hint shown a folded image.
The second hint slightly rotates the array of lines in the right direction.
The game has players rating by points and players rating by time. 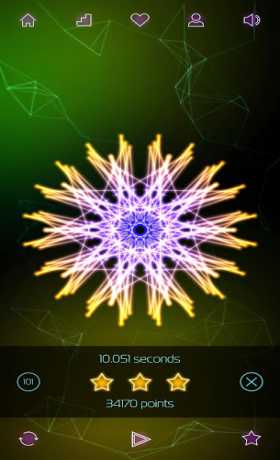 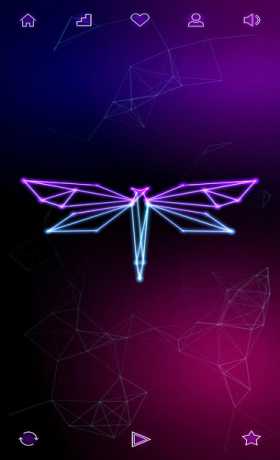 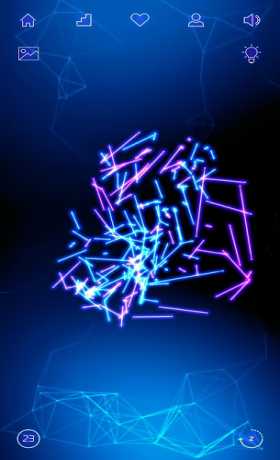