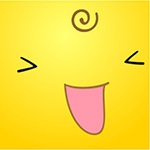 Teach good words, Make over SimSimi,Everybody be happy with SimSimi!

When SimSimi says a bad word, just tap SimSimi’s speech bubble to report it. A bad word will be deleted by two reports (from difference devices.) Also, you can turn on/off Bad expression filter in Settings.

Full change is going on!
Funny features are coming soon one by one.
———————————————
SimSimi is a super advanced chatting robot that makes amusing conversation to engage with users.

Using this app is really simple. Just start a talk session at your touch screen then SimSimi will instantly greet you with a cheerful chat. Like those typical messaging apps, just send your message through a chatting box. Don’t be surprised by SimSimi’s fast response. It’s a super-duper robot, you know!

SimSimi’s vocabulary grows by your input. You can teach SimSimi your own words as other users teach their own ones too.

Have fun with the cutest chatting robot ever, SimSimi!

———————————————
SimSimi was originally developed to be a fun and friendly chatting robot. Things SimSimi says are totally taught by users and not intended by the developer. 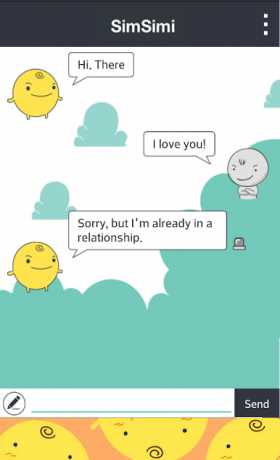 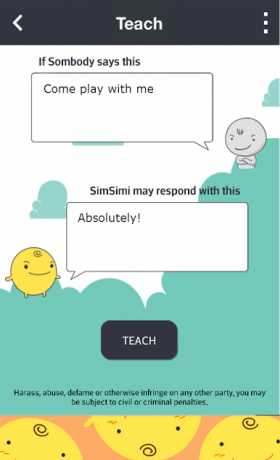 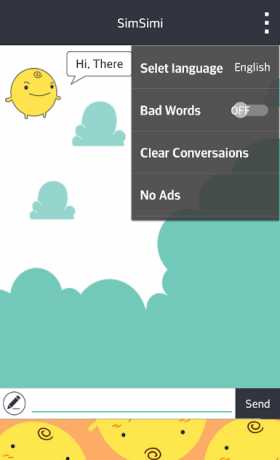 Paint by Number Mod Apk 3.5.9 [No Watermark,Ads Free] for android