When a killer from Parker’s childhood plots a series of murders, she must face her past before it steals her future!

Join Lily Parker and Victor Lane as they try to solve their most mysterious crime yet. Parker has gone from rookie to being one of the best detectives on the force. Yet, what is to come may be too much for even her extraordinary detective skills!

A restaurant owner is found standing over a dead body with a bloody knife in his hand. An open-and-shut case, right? But Parker has doubts…

The traumatic events of her childhood are coming back to her, and the M.O. appears to be the same as back then. But when more victims start to fall, all the evidence points to one person – Parker?!

Unravel the mystery, find justice for Parker and the victims, and bring back law and order. People are counting on you!

Master all 12 mini games and become a top detective

Use your police skills to solve crimes

Find the criminal before it’s too late!

Use forensic tools to analyze weapons, fingerprints and DNA samples

Level up your detective team and make them stronger and better

Investigate in 10 locations, including 6 crime scenes 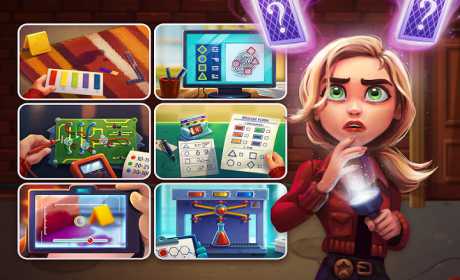 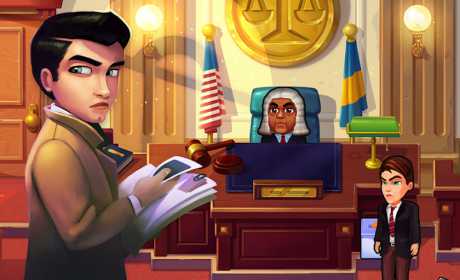 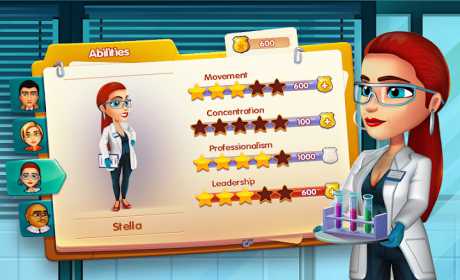