BUY THE GAME TO UNLOCK OVER 100 LEVELS!

Dive into a dark and twisted puzzle-adventure that retells the pivotal events of Orphan Black.

Orphan Black: The Game, is a turn-based adventure puzzle game based on the hit television series Orphan Black, which chronicles the mystery surrounding a sestrahood of clones who find themselves part of a global conspiracy pushing the boundaries of experimental science technology and ethics in human cloning. Players guide their favorite clones through a series of challenging puzzles set in the Orphan Black world as they work together to relive elements of the TV show as told through a fever dream. 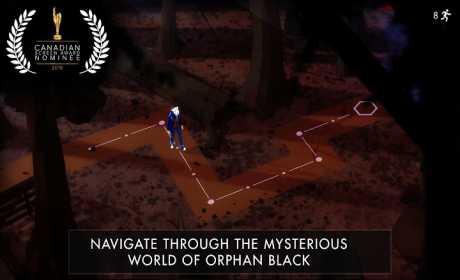 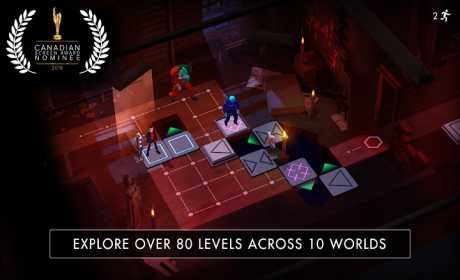 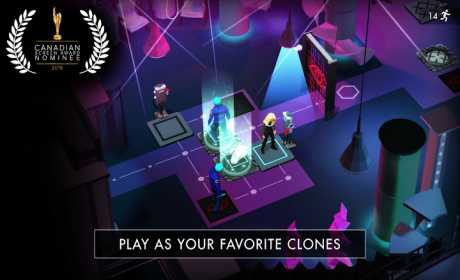