Original Journey is a shooting game with 2D graphics in cartoon style. Its fun gameplay consists of roguelike stages and various sci-fi mechas and weapons.

Deep in the universe lies a mysterious planet called the Planet Shadow–A ogreish name that implies lethal gas, floating islands and dark secrets. To save your motherland, you will be travelling to this dangerous destination with the Ato-Ma to explore the magical energy there.

You will be playing as a recruit of the Ato-Ma forces, exploring the planet under the leadership of Captain Colin, the legendary hero. In order to change the destiny of your homeland, you must improve your skills, upgrade your equipments and find out all the secrets hidden behind this expedition.

What would you do to save your own race, even if you are only a soldier?

· Breath-taking story of the Ato-Ma 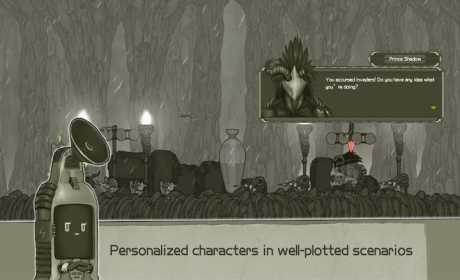 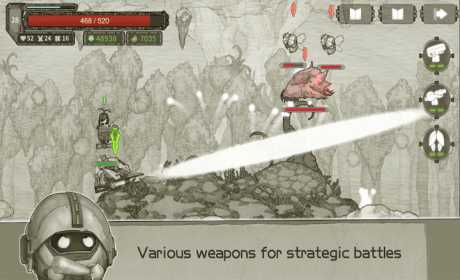 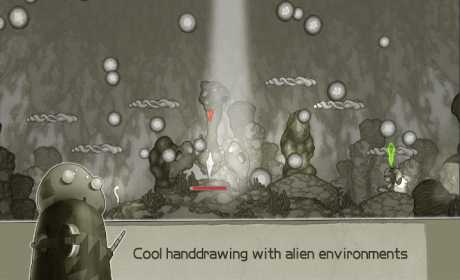