Ordia is a one-finger platformer where you play as a new life form taking its first leaps into a strange and hazardous world.

Jump, bounce, stick and slide your way through rich and vibrant environments. Guiding each creature to safety in a primordial world packed with various perils, challenges and surprises!

With 30 levels to complete, plus extra challenge modes, bonus levels and achievements to unlock Ordia is a unique and challenging game with hours of gameplay. 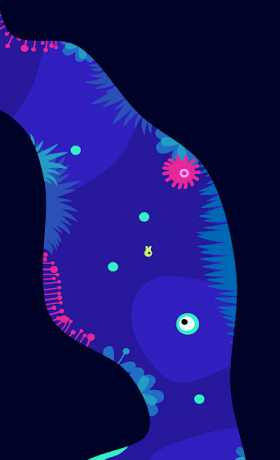 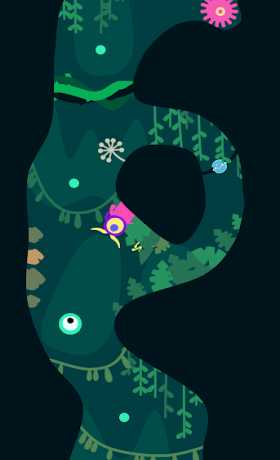 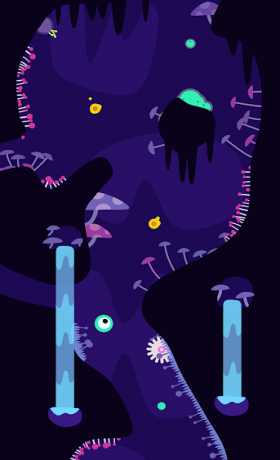