Scientists have discovered an ancient alien artifact. It was activated and a giant alien mothership appears in orbit of the Earth.
People began to turn into zombies and monsters. Most governments collude with extraterrestrials.
Try to survive in a new world filled with creatures and monsters, try to correct the scientists’ mistake!

• A lot of missions, zombies and mutants, night creatures, anomalies

• Additional endless game mode (unlocked after all missions are done)

Thank You for downloading! 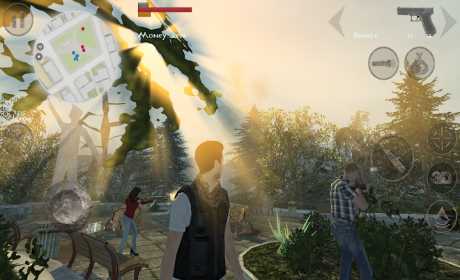 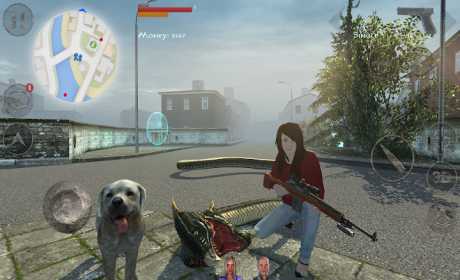 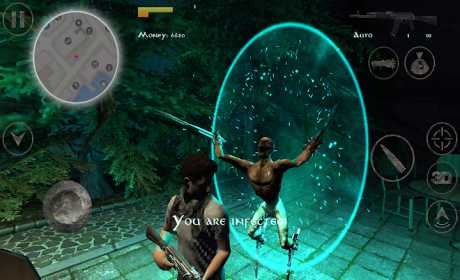