Nitro Nation Stories is a racing game for android

The coolest Android racing game series shifts into high gear with Nitro Nation Stories! Join our hero Justin Carr as he races through stunning 3D environments in this thrilling race for revenge and glory.

This offline racing adventure challenges you to race, speed and crash your way to victory while you protect your turf and uncover a string of mysterious accidents and deaths in the racing community.

ENGAGING STORYLINE
Explore 3 unique high quality race environments and play through 5 chapters of storyline that follows Justin and his friend Da Fly with a cast of characters in the dangerous world of illegal racing. 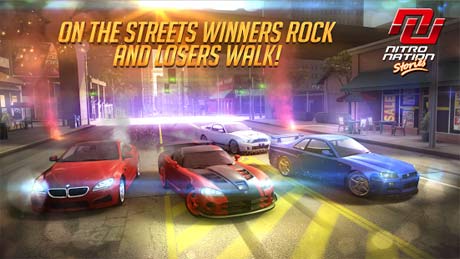 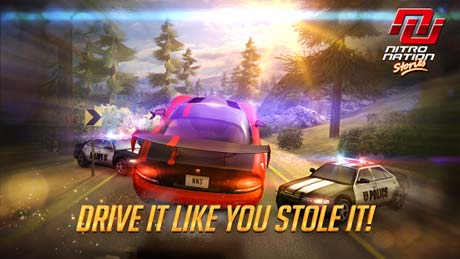 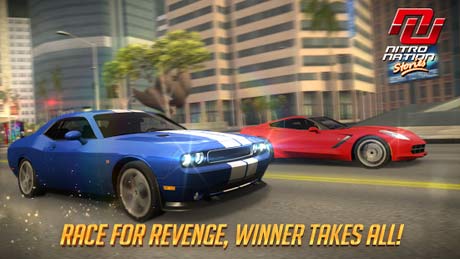