Night Vigilante is a adventure game for android

Night Vigilante is a dark 3D graphic adventure resembling mainstream comic book stories where you will be able to customize your own character and guard Dockton City to protect the innocent and find the truth about your past.

Your customized vigilante will evolve and become more powerful when defeating enemies and super villains that will try to change your views, make you insane, create chaos or just get you killed.

In order to fight crime, a good strategy is needed and a full knowledge of your enemy.

It’s time you take justice under your own hands and clean Dockton City!

• Incredible next gen 3D graphics
• Powerful turn-based fighting system
• Get cool outfits for your character
• Get a wide variety of weapons to become more powerful
• Fight in 20+ different environments
• Create combo attacks to provide more effective hits on your enemies
• Create a strategy and fill your inventories with enough medkits, stamina and adrenaline to be able to stand a fight
• Read and collect your comics
• More episodes in the making! 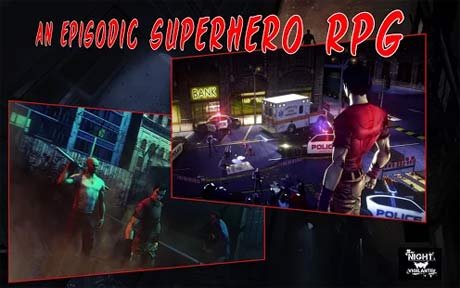 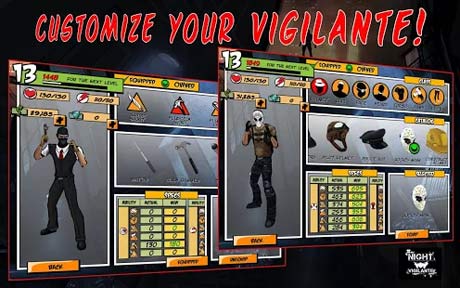 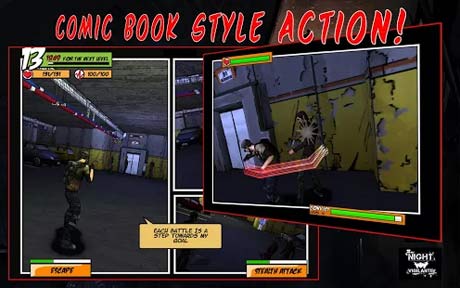