High up in the Himalayas on a simple supply run, your cargo plane is suddenly knocked down from the sky. You plunge into a scene right out of a myth where the soul of the Dragon King, who terrorized this land long ago, has broken free from his magical prison. It’s up to you to harness the powers of the Five Great Dragons and stop him from conquering the world!

• GO ON AN EPIC ADVENTURE IN A LAND OF LEGENDS
The Dragon King is using his Terracotta Army to take his revenge on this idyllic village and ancient temple. Can you help the people of this peaceful valley before it’s too late?

• ARE YOU THE CHOSEN ONE?
Unlock your full potential in a variety of marvelous hidden object scenes.

• UNLEASH THE POWER OF THE ELEMENTS
Use the force of the Golden Heart to unravel magical puzzles and enchanted mini-games.

• RETURN TO THE REALM OF FANTASY IN THE BONUS CHAPTER
Face a brand new enemy and enjoy additional Collector’s Edition exclusives including morphing objects, achievements, and more! 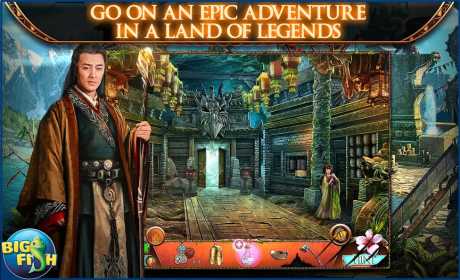 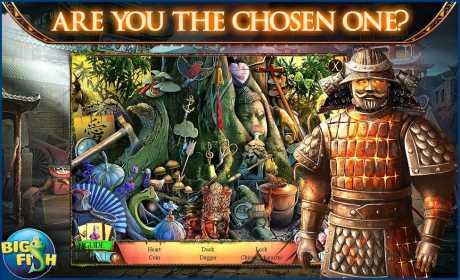 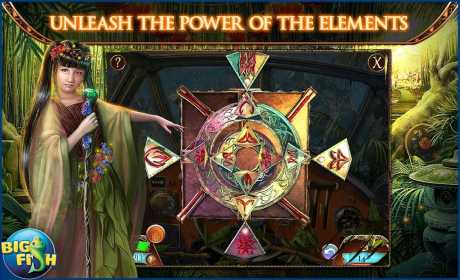 Myths of the World: Healer v1.0 Apk + Data for Android