Mystery of Neuschwanstein is a adventure game for android

!This app supports only English and German language!

A world famous castle, the mysterious unsolved death of a romantic king and anonymous hints pointing to a murky network of conspiracies – what more does a journalist need to guarantee a gripping story – maybe even with Pulitzer potential? That is why Sarah Hamilton, investigative writer for the magazine “Facts & Fancy”, does not hesitate one second, when she receives evidence that there is something strange going on at the famous Neuschwanstein Castle, popular tourist attraction and last home of the doomed fairy tale king Ludwig II of Bavaria. Follow Sarah and her newfound acquaintance, the historical criminologist Professor Adler, on an exciting puzzle-adventure game which will take them on a dangerous quest for the truth behind one of Germany’s most high-profile cold cases – the unsolved death of king Ludwig II.

Accompany Sarah and Professor Adler through the stunning rooms, halls and cellars of the historical building and solve challenging riddles, entertaining mini-games as well as beautiful hidden object scenes in the search for clues.

What does really lie behind the civil façade of the castle’s elegant steward Beatrix von Lohen? Is the Italian construction supervisor Salvatore Francetti really interested in renovating the castle – or are his intentions of a much more destructive nature? When the first body shows up and hooded men can be seen slinking around the castle grounds, Sarah and Professor Adler realize that their adventure has taken a potentially deadly turn. 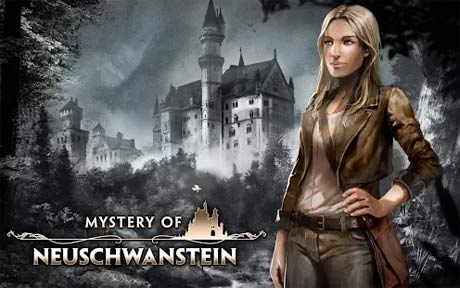 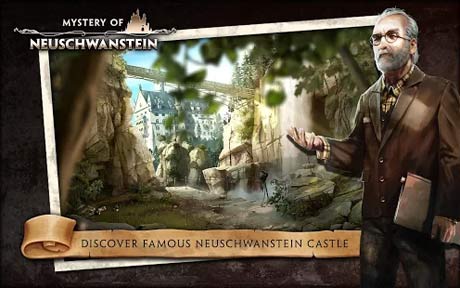 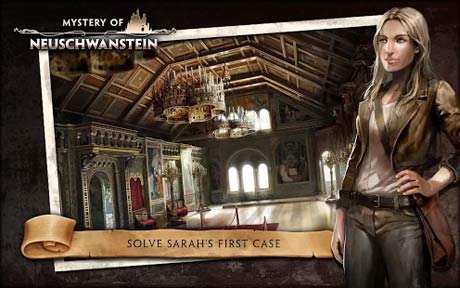