Moto Racer 3D is a game where you have to drive a motorcycle  through the traffic.
Download Moto Racer 3D

Moto Racer is one of the most exciting racing games. Drive a motor bike and avoid traffic vehicles while increasing speed to the limits. You can drive on a two- or single way road. While dodging traffic on a high speeds you gain money and you can purchase other better and faster bikes. You compete with other players and you can see your rank on a global leaderboard.

Drive fast and safe. Avoid police cars, big trucks and road blocks. Increase your rank and beat everyone in this crazy racing game. 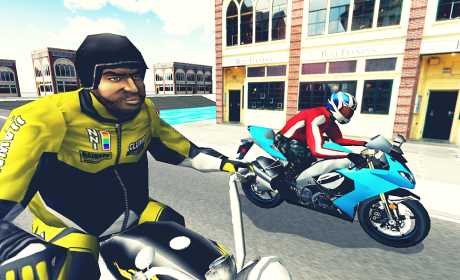 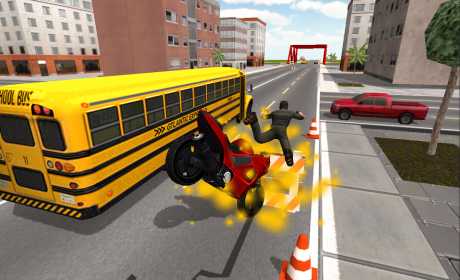 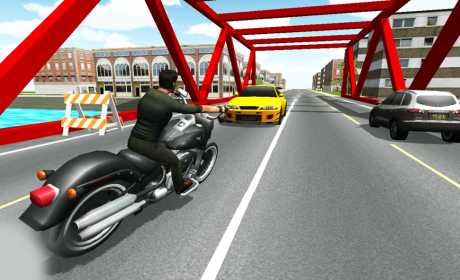