Monster Battles: TCG is a free-to-play collectible card game. Collect and Evolve your Monsters and become the Ultimate Monster Trainer!

CHALLENGES:
– Travel around this magic world and battle against other champion Trainers to unlock magical Badges and win special rewards!

ONLINE TOURNAMENTS:
– Play Online against other Trainers around the world, duel your Facebook friends and compare your scores and rankings!

STORY:
– Monster Battles: The Card Game offers a never ending single player campaign which will put your Monster Training to test, combine your elements and battle through countless missions! And remember: Power is the Key of the Monster! 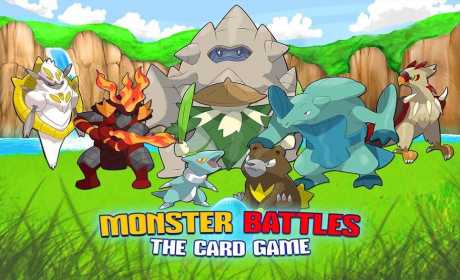 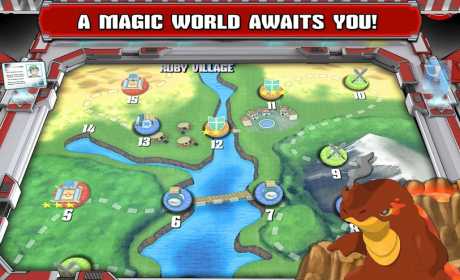 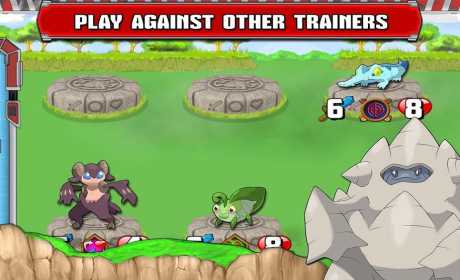