MMA FEDERATION is a Fighting Game that throws you into an authentic world of Mixed Martial Arts. Discover turn-based gameplay that’s easy to learn, difficult to master and brutally addictive!

Compete against friends in real-time fights. Advance up the leaderboards for glory and to win rewards!

Upgrade your fighting abilities in one of our real-world team gyms. Legendary Coaches such as Bas Rutten (Elite MMA) and Firas Zahabi (Tristar) will put you through your paces. Master each discipline by playing over 20 addicting mini-games. Train with some of the top fighters from American Top Team, SBG, Elite MMA and Tristar. 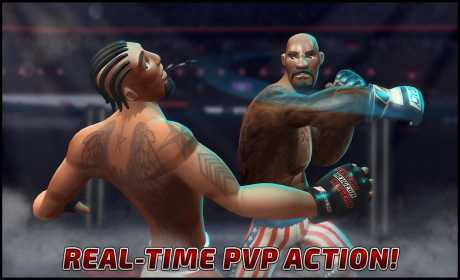 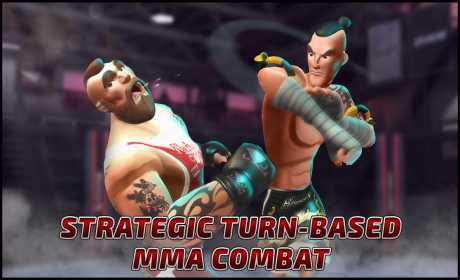 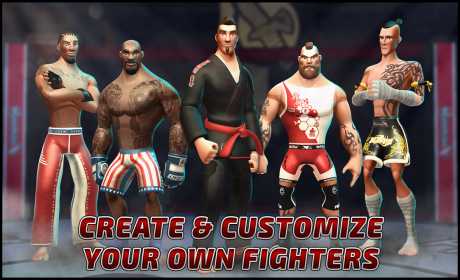