Since the mysterious offline of the AI maker of the Catfolks and the Dogfolks, Catfolks and Dogfolks have become the dominant powers on the Earth. To bring the Earth under one rule, Catfolks seek the destruction of all other species, whereas Dogfolks advocate a diversified world, rivaling Catfolks all the time.

To keep the world peace, you need lead the Dogfolk elites to take on a series of infiltration, intelligence gathering and assassination missions; and outwit your enemy to crush Catfolks’ war plot.

The future of the Earth lies in your hands!

1. [Vivid story, rich content]
An originally designed attractive story that takes you into a bizarre new Era of the Earth where Cats and dogs rule all.
Explore the side storylines to reveal the truth of the New Era.

2. [Real-time strategy, team composition matters]
Use your brain and finger to control your characters to solve problems in real-time, also give commands to the team to complete missions such as infiltration, device sabotage, capturing and assassinating key figures and more. To overcome these difficulties, you must become an excellent commander.

3. [Keep stealthy, counter enemy with wits]
Control your characters to go deep into the enemy facilities, and use different team strategies to breakthrough enemy patrol and surveillance to complete mission goals without being noticed. 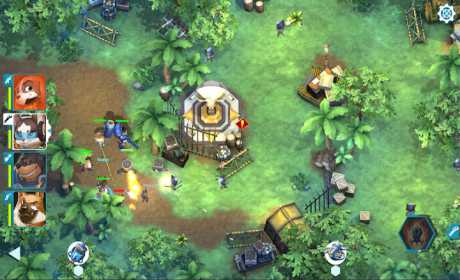 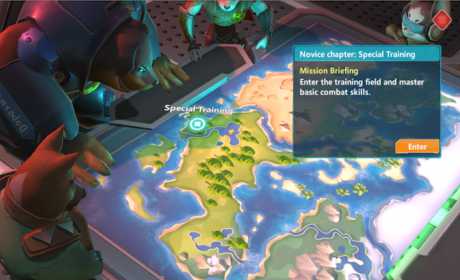 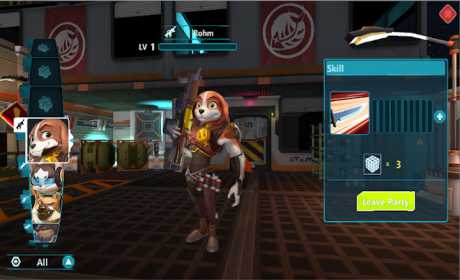