In 2200s, the Earth Protection Force detects unusual signs at one island then they send one team to the place for investigation. It is found out that the whole island has been occupied by a Robot team. Immediately one squad of elite warriors armed with the most modern equipment is sent to the island with the mission of destroying the Robot’s base. Your mission in this game is to play the role of the warrior to penetrate into enemy’s place and destroy them.

Metal Shooter: Run and Gun is a game about run and gun 2D shooter action game originally. During side view stages, player can shoot leftward or rightward while standing, as well as horizontally while walking. Auto-Shoot function is recommend.

You will deal with touched enemies, shoot them down before they come closely. Jump in to battles to conquer these epic bosses that make scenes.
You lose a life if you gets touched by enemy or an enemy bullet or falls into the bottom of the screen when there’s no visible platform.
When that happens, you will revert to his default weapon on his next life. When you kill an enemy, you will get some coins so after losing all lives, the player can continue by inserting more coins or watch videos.
There are many useful item in battle that help you got coin, bullet even life.

How to play
– Jump and shoot weapons.
– Keep do not die to end of mission. 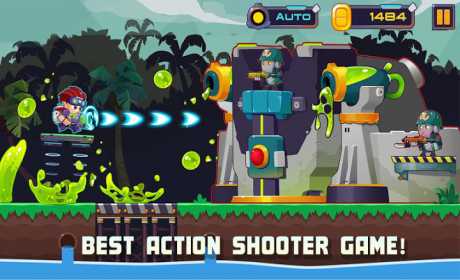 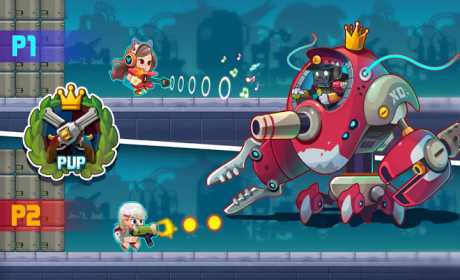 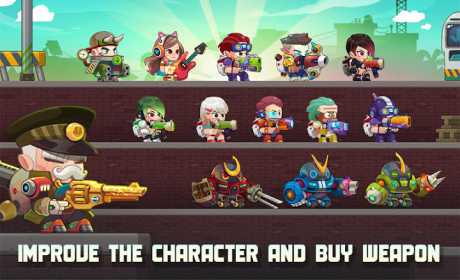