MaskGun is a casual real-time Multiplayer First Person Shooter built for Touch.
Cross-platform 3D Multiplayer FPS game for IOS and Android with a new realtime presence system allows you play with your friends by joining them in a game.

Praise for MaskGun
**********************************
“One game that I saw that is going to do exceptionally well in our community and in the App Store, is MaskGun” – Eli Hodapp, Editor – TouchArcade, Podcast
“I quite like the first person shooter with the Masks. That was my favorite Game. It seemed so slick and so well done. ” –PocketGamer PodCast 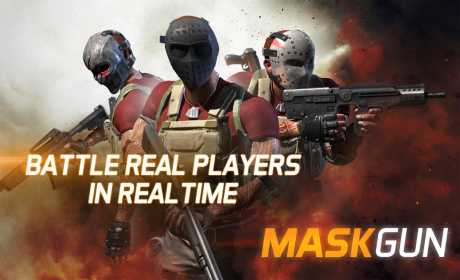 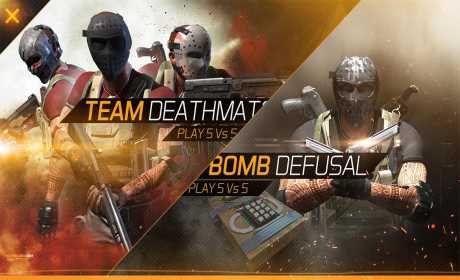 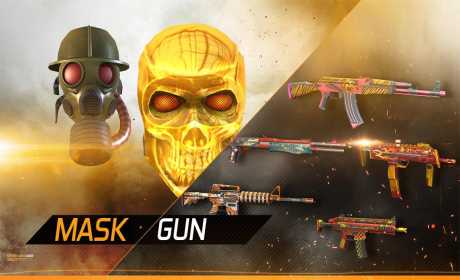