Collect and upgrade dozens of powerful monsters in your quest to rid the world of a corrupt and restrictive regime in this epic monster-collecting RPG adventure! Download and play today!

Match Moon Gems in an easy-to-pick up, yet deeply strategic game. Watch as each successful match powers up your monsters, paving your way to a decisive and well-earned victory!

Tag monsters in and out of combat strategically to use their abilities and advantages against your opponents. Trigger epic, powerful attacks that are unique to each monster.

Level, Fuse and Evolve your monsters to make teams that can tackle any challenge. 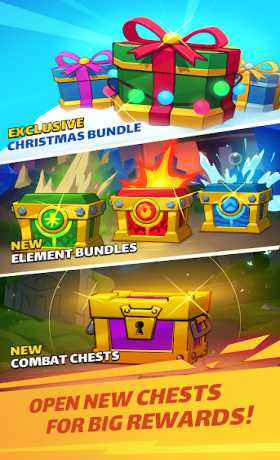 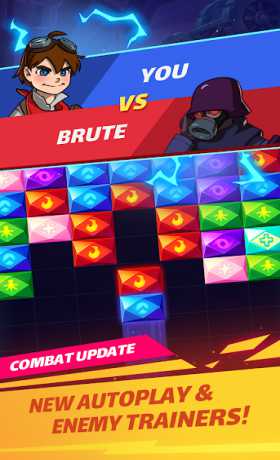 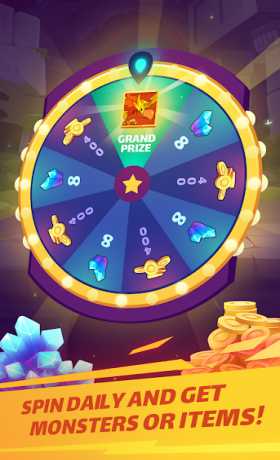