MacroDroid – Device Automation is a Tools App for Android

If you don’t have time to spend diving into that which is Tasker, there are other apps that make automation easier. One such app is MacroDroid.

MacroDroid is a task automation and configuration app that focuses heavily on usability with a simple UI and logical step by step process.

From AndroidTapp.com: “MacroDroid is an utterly brilliant, and less expensive, alternative (to Tasker) that is definitely worth trying out” (4.6/5)

A few examples of what MacroDroid can automate:

• Shake the device to upload the last photo to Facebook.
• Turn on Wifi or Data connection when you launch a particular app (and off again when closed).
• Respond to an incoming SMS by sending your current location.
• Toggle the power button to tell you the time (e.g. when its in your pocket).
• Use NFC tags to configure the device (turn on bluetooth, set volume etc). 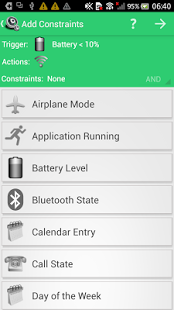 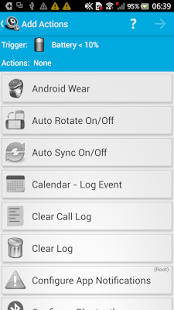 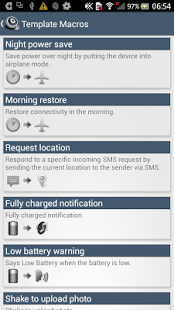